Corpach Boat and Lighthouse and Back to Glasgow

Corpach Boat and Lighthouse and Back to Glasgow

So my last location was finally here!

After I ate my food, and checked the weather, I looked out to see big looming clouds building. It didn’t bode well, but at the same time, the sun was still trying to flick in and out. I ended up having a massive debate with myself… Should I try the boat shot after all – or not. I really don’t want to – but this might be your last chance – but I am SOOO tired! – but you might regret it if you don’t, but … and on and on it went for about 10 minutes… full on arguing with myself (!!!) and then, as if some unseen spirit took over my body, I just grabbed my bag and left the camper. Once out I felt the full power of the exhaustion, but told myself that it was just a 5 minute walk, and at least I would have tried to get a classic shot off the bucket list.. even if I didn’t find boats exciting to photograph. The walk wasn’t hard, but I found myself plodding laboriously through the tiredness, and when I got to the boat, I took position and framed up without much enthusiasm. Then suddenly, out of the grim clouds, one beam of light broke through and hit just the boat, nothing else! I couldn’t believe my eyes at the sight. Something boring and drab, suddenly looked magical! I took the shot instantly, and a second, by the third the light was noticeably less, and by the 4th it was gone.

At the same time, rather randomly, thoughts of my dad jumped into my head, which I felt very comforted by. Part of me felt he was giving me this – having been a sailor he would have loved this place. Yes I know, that’s probably just me being an emotional softie, looking for meaning in unusual moments, but I have to say, the whole thing suddenly energised me, and I was able to continue working the scene for another hour without any problems… well, that’s not quite true…

The light may have gone, but there was still a great, moody feel about the scene, which I loved. As the clouds behind the boat split further, revealing more of the mountain (which incidently is Ben Nevis), I got all excited and fired off several shots before realising that there was a large family of people that had walked into the scene. I stopped and waited, hoping they would leave quickly, as the higher clouds were beginning to go a gorgeous peachy colour.. ‘this might just kick off!’ I quietly thought/hoped. Half the group split off and climbed onto the boat, and for the next 20 minutes the family took their time venturing all over it (with torches at some points) and all over the shore, while the cloud was doing beautiful things around the mountain. When the party on the boat finally climbed down, I noticed the cloud really picking up colour, glowing incredibly, with the lower cloud staying grey. It looked amazing, but wait… Now the group is posing in front of the boat for photos, this way, that way, and another… lets all look at the photos… lets take some more… this way, that way… and again, and again… I nearly cried as I watched the amazing colour start to fade away, and decided to fire a shot anyway, and just prayed that I could remove each person in the editing stage. The light finally went altogether, and the group left the beach… but wait… what’s that?!! 2 of the group gave me a hearty wave showing me they knew I was there all along…(#@$&#!!!) At the time, I was so frustrated at the inconsiderate way they had just stayed there (when they could have stepped aside while checking their photos at least)… but they had every right to be there of course, and in all honesty, they probably had NO idea that the sky was doing something stunning that I had been desperate to capture. It was one of those great frustrations you occasionally experience being a photographer.

Shortly after, I too left, as now the light was ebbing away quickly into blackness with the mix of night and building clouds. The promised storm however, never happened thankfully, and I ended up with a really pleasant light rain on the camper for the large part of the night.

The next morning I was up bright and early for the dawn, with my fingers crossed that the tide was high, and the water still. The rain had stopped, the worst of the cloud cover had passed, and it no longer looked angry. There was cloud, but it didn’t heavily blanket the sky any more, so I felt hopeful that I might be a bit lucky. When I turned up, the water was the perfect height, and although not perfectly still, there were continuing moments when calm just crept over the surface in patches. It was fascinating watching this happen, it was almost as if it had a life of its own, breathing in and out across the water. I stood embodying the full levels of emotions in this scene, hope rising and falling with the growing stillness, breathing when a breeze shattered it, holding my breath when the still patches grew, and suddenly, there it was… the scene still and beautiful, and by some miracle it coincided with a glow in the sky and my pressing the trigger on the camera.

Much as this looked beautiful, I felt a little heartbroken that it wasn’t perfect. (don’t want much do I?!! LOL) There were mounds of soil spoiling it, metal fencing, bright orange diggers and cones all well within the shot. I didn’t have a clue as to what was going on there. I initially thought they were doing some repair work, but I looked it up yesterday, and have seen that they have built a whole new marina here. The only photo I have seen to date, is an aerial one, so I am not totally sure what it might look like now, from the position that I had used. From the air though it looks like the reflection of the two buildings has now been obliterated, as the new bit of marina seems to come out as far as those. That’s not to say it won’t be a beautiful view when they are done – I understand they hope to build a cafe and marina facilities building, which may, or may not, make an awesome reflection for future photographic ventures. As it stands though, this does mean that I will never be able to capture this shot looking like this ever again… and nor will anyone else.

*update… apparently the bit I have seen online, is just phase one… the car park and shop part… they have yet to build a further floating section for up to 45 boats, which, looking at the diagrams, will cover this entire area.

Photo done, this morning left me feeling extremely satisfied and that my journey for this trip, was complete.

I left and drove back to my daughter in Glasgow. I bought a takeaway for us all with the £20 note I had found outside on the very first day, and we chatted about the adventure. We looked River over and found one singular tic on her, which we gently removed, but other than that she had fared extremely well I felt. I enjoyed my first full bath, slept in a real bed and drove home the next day fully rested and ready for home, singing happy songs pretty much all the way. 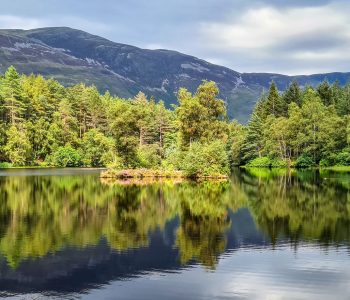 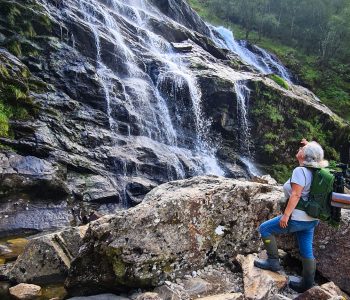 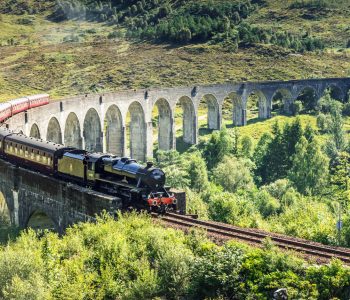 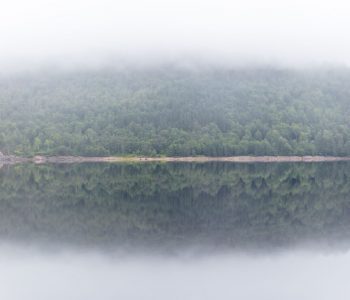 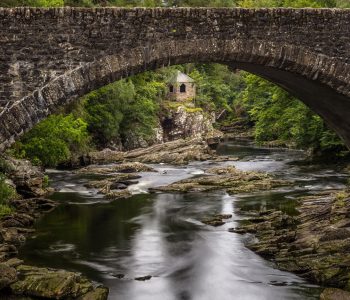 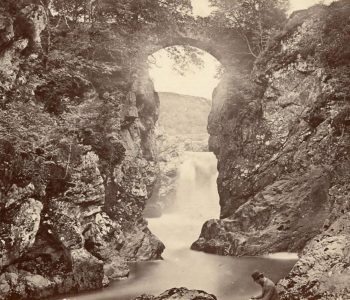 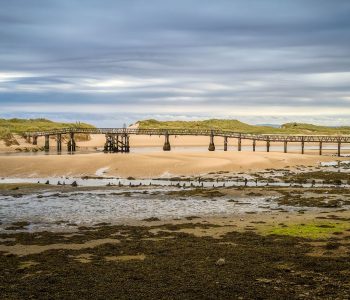 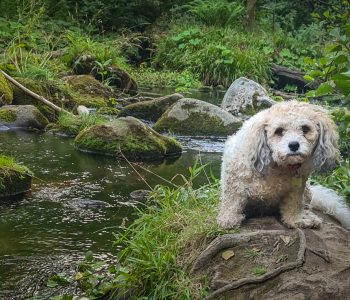 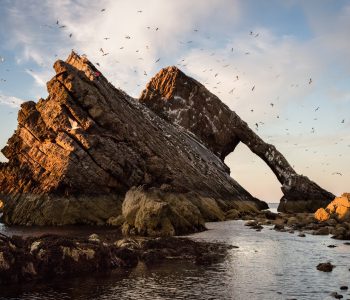 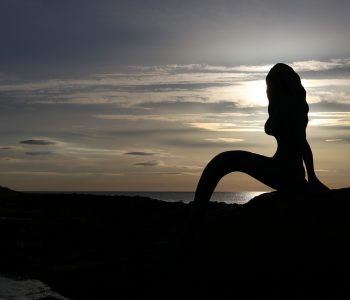